It comes down to 3 things. Travel during the summer (Australian winter), use Skyscanner to search for flights, and have an intermediate destination.

When you book your flight during the Australian low season, there are less tourists making flights so airlines lower their prices to get more people flying in. This is a great opportunity for you to book a flight from 20% up to 50% cheaper than you could book otherwise.

And lets say you couldn't find a direct flight that was cheap enough. You could use this opportunity to book a flight to somewhere in between first. Not only would you be getting two separate flights for cheaper (most cases), you'll be getting a 2 for 1 holiday.

Let's go through a few options for making it to Australia on a budget. We'll answer some questions and go through the best tips.

What Are the Cheapest Flights From the US to Australia, and Where Are They From?

The cheapest flights to Australia from the US are usually from LA and Honolulu, to Melbourne and Sydney. In fact, at the time of writing and spending 5 minutes looking at deals, I found a 1 way flight from LA to Sydney for $388, and one from Honolulu for $154 - you just need to know how to look.

The article below will delve into how to use Google Flights and Skyscanner. Check that one out to see how you can look up flights, set up alerts, and keep under budget.

The flights are cheaper during April and August, this would be a great place to start searching, and if you have specific dates you're looking for - set up a price alert instead.

What Are Some Good Stop Over Destinations on the Way to Australia?

Like we mentioned before, sometimes going directly to Australia isn't the very best option. It can be cheaper, and more of an adventure if you stop somewhere in between first.

If you read the section before, we established that Honolulu was a great place to get to Australia from - this is because it's one of the cheaper destinations to fly from in the US as its closer to Australia.

If you live in New York and can't find a cheap flight to Australia, you could opt for a mini holiday in Honolulu before heading off - as an example.

Both flights separately may cost you significantly less than a single flight from New York. But we don't have to stop at Honolulu, there's so many more options. The general principle when finding a cool destination to stop at before heading to the land down under is the following;

It's as simple as that, but that being said, Honolulu has been consistent as the best option if you're all about minimizing the price.

But if you're all about the best bang for your buck in terms of adventure - going to a hot spot like Kuala Lumpur or Bangkok in South East Asia, although will be more expensive than your city to Honolulu to Australia, will still be cheaper than a direct route to Australia from say New York - at least with normal prices.

How to Make Traveling Australia Cheaper?

Flights aren't everything when it comes to budget travel and Australia is going to have plenty of expenses that you're going to notice straight away. The food, accommodation and alcohol are going to be much pricier than what you thought.

Why's this? Australia's minimum wage is higher, and the spending by the locals drive up prices. It's affordable for the locals but can get expensive for tourists. The good news is, the US Dollar is stronger than the Australian Dollar so you'll be saving money there.

Other tips to make your trip cheaper:

We've got some dedicated articles on these below.

This isn't a very long article but there's a few practical tips there to make sure you get a cheaper flight to Australia, hope they helped! The other articles linked in this one should help you out even further. 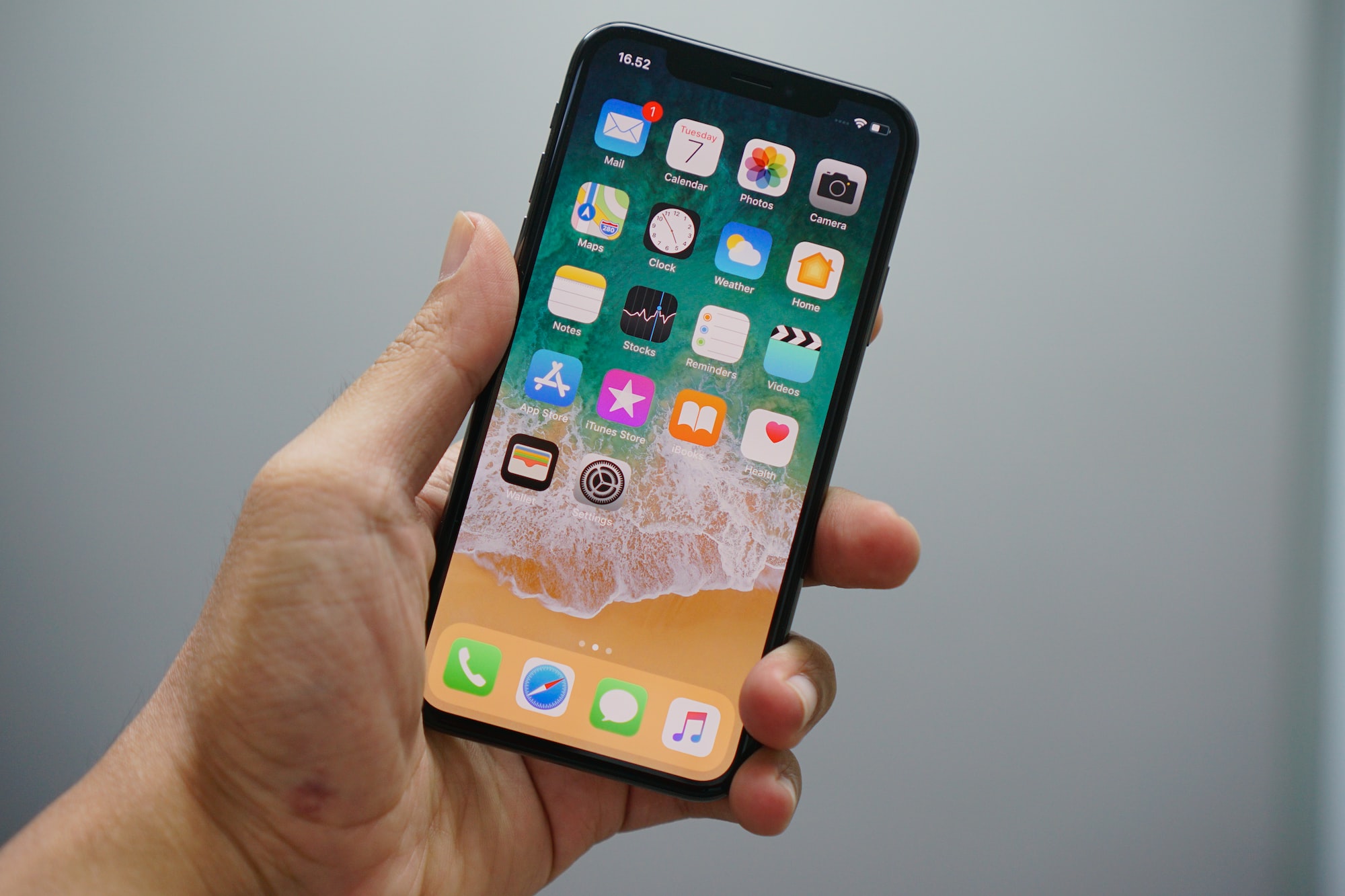 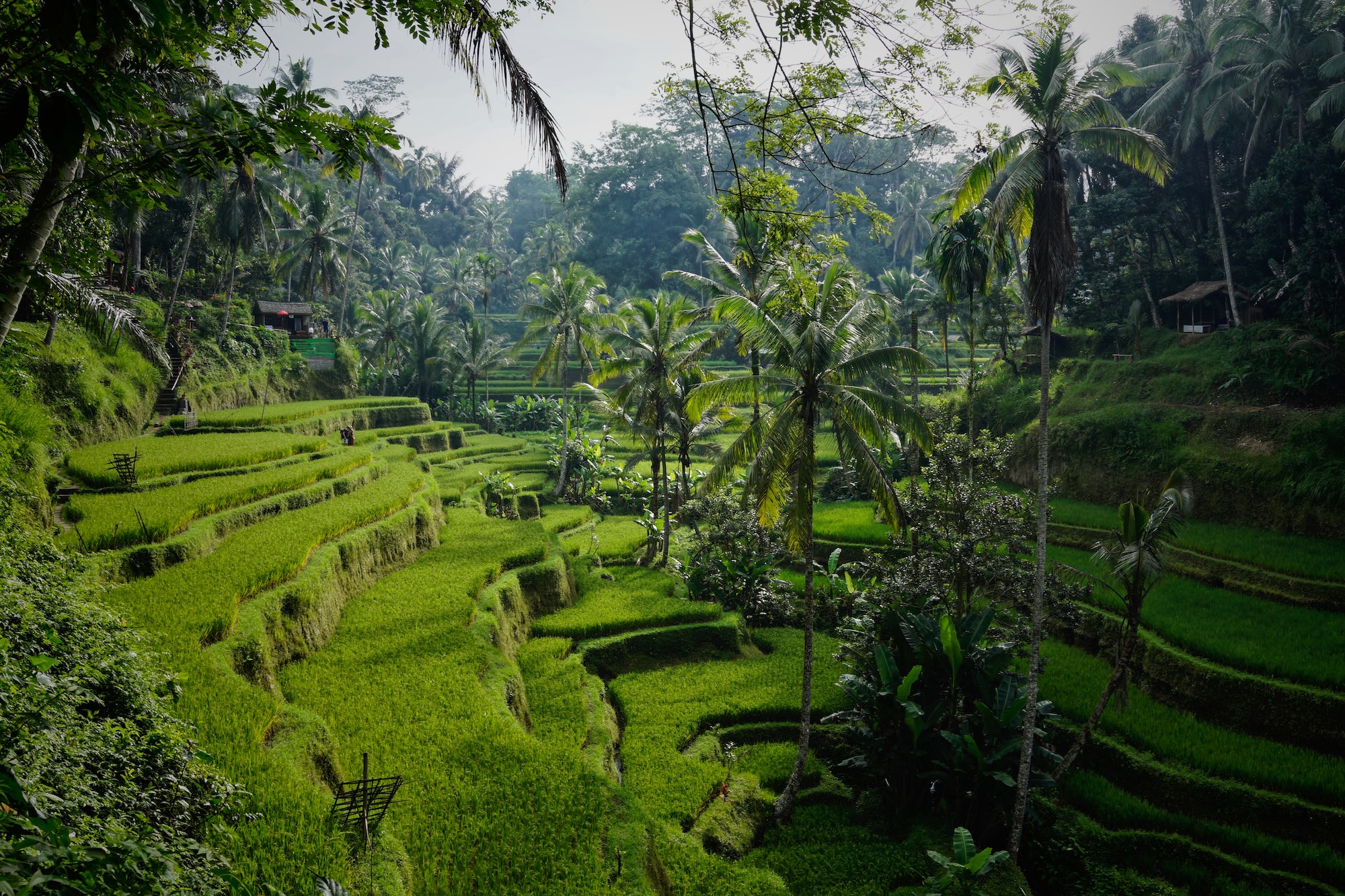