Scott's Cheap Flights is one of the most popular flight deal or pricing error email services. It has a free and a premium version and it claims that the premium version which costs $49 a year, saves you an average of $550 for a round trip flight. How true that is varies from person to person, but regardless, it's not the only one out there. Here's a list of some alternatives.

What are some alternatives to Scott's Cheap Flights?

There are a lot of copy-cat flight deal email services out there. Each one of them are more or less the same and charge a premium for doing the research for you. However, if you really don't want to pay for these (I never do). Try doing your own research and setting up price alerts for free, on apps like Google Flights and Skyscanner instead. 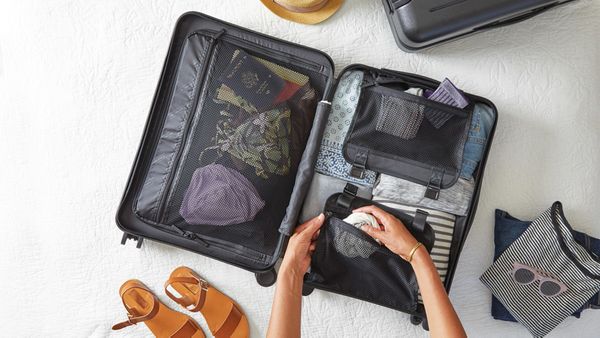 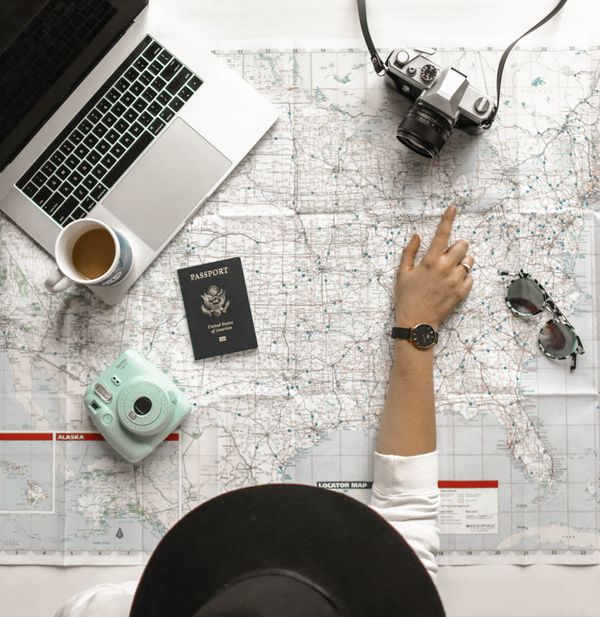 How to take the plunge and go on your solo travel journey. Answer questions like can I afford traveling? Will my career suffer? What if something goes wrong? Fear setting and finally going.